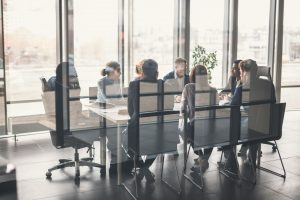 The complexities of M&A-related IT projects demand a far greater level of expertise than many IT project managers are accustomed to. 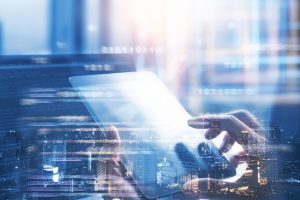 Avoiding IT Carve-Out Chaos When a parent company opts to divest one of its subsidiaries, it’s often in the interest of making the former more focused and agile and directing the latter toward more capable and profitable hands. It’s hard to argue with over 96,000 such deals globally over an eight-year time frame from 2012

SubjectData and RingCentral SpeakEasy Event – 5.21.20 Please join RingCentral & SubjectData at Rare Books Bar for a speakeasy affair with drinks, appetizers and information on RingCentral’s solutions! Code Word to Enter: CLOUD While we celebrate our customers we will cover more about: Improving your customer experience Integrating with existing cloud platforms The easy migration