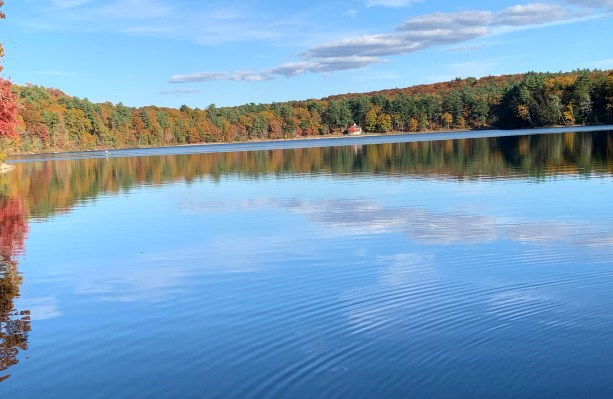 There’s a lot of complexity around managing data lakes in the cloud that often requires expensive engineering expertise. Upsolver, an early stage startup, wants to simplify all of that, so that a database administrator could handle it. Today the startup announced a $13 million Series A.

Vertex Ventures US was lead investor with participation from Wing Venture Capital and Jerusalem Venture Partners. Today’s investment brings the total raised to $17 million, according to the company.

Co-founder and CEO Ori Rafael says that as companies move data to the cloud and store it in data lakes, it becomes increasingly difficult to manage. The goal of Upsolver is to abstract away a lot of those management tasks and allow users to query the data using SQL, making it a lot more accessible.

“The main criticism of data lakes over the years is they become data swamps. It’s very easy to store data there very cheaply, but making it [easy to query] and valuable is hard. For that you need a lot of engineering, which turns the lake into a swamp. So we take the data that you put into a lake and make it easier to query, and we take the biggest disadvantage of using a lake, which is the complexity of doing that process, and we make that process easy,” Rafael explained.

Investor Sik Rhee, who is general partner and co-founder at Vertex Ventures US sees a company that’s creating a cloud-native standard for data lake computing. “Upsolver succeeded in abstracting away the engineering complexity of data pipeline management so that enterprise customers can quickly solve their modern data challenges in real time and at any scale without having to build another silo of expertise within the organization,” he said in a statement.

The company currently has 22 employees spread out between San Francisco, New York and Israel. Rafael says they hope to expand to 50 employees by the end of next year including adding new engineers for their R&D center in Israel and building sales and customer success teams in the U.S.

Rafael says he and his co-founder sat down early on and wrote down the company’s core values and they see a responsibility of running a diverse company as part of that, as they search for these new hires. Certainly the pandemic has shown them that they can hire from anywhere and that can help contribute to a more diverse workforce as they grow.

He said running the company and raising money has been stressful during these times, but the company has continued to grow through all of this, adding new customers while staying relatively lean and Rafael says that the investors certainly recognized that.

“We had high revenue compared to the low number of employees with [sales] acceleration during COVID — that was our big trio,” he said.

"Upsolver announces $13M Series A to ease management of cloud data lakes" was written by Ron Miller for TechCrunch.com on June 30, 2020 7:25 am.